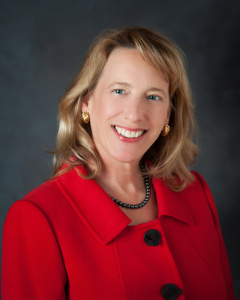 Douglas County’s assessor has announced that she will run to replace Rep. Patrick Neville, who is term-limited, in Colorado House District 45 this year.

Lisa Frizell, a Castle Rock resident, was voted in as the county assessor in 2014 and was re-elected in 2018. She worked as an analyst for the assessor’s office beginning in 1998. Both Frizell and Neville were elected to their offices on the Republican ticket.

The assessor’s office determines the values for real and business properties in Douglas County.

“Our state government has failed to preserve our once prosperous economy and the governor’s executive orders that shut down our state ensured that we are far worse off today than before,” Frizell said, according to a news release.

Frizell has served as the president of the Colorado Assessors Association, chair and treasurer of the Castle Rock Chamber of Commerce board of directors and is the second vice president of the Douglas County Republican Women, according to the news release.

As of Jan. 19 at 4:30 p.m., Frizell was not yet listed on the state’s TRACER website as a candidate. Two other people, however, were listed as running: William Jack and Gregory Smith. In a phone call with Colorado Community Media, Frizell said she planned to fill out her TRACER information the day of her announcement.